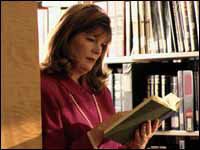 We take great pride in making our clients feel confident about their jobs during the production process. To help you gain a better understanding of what